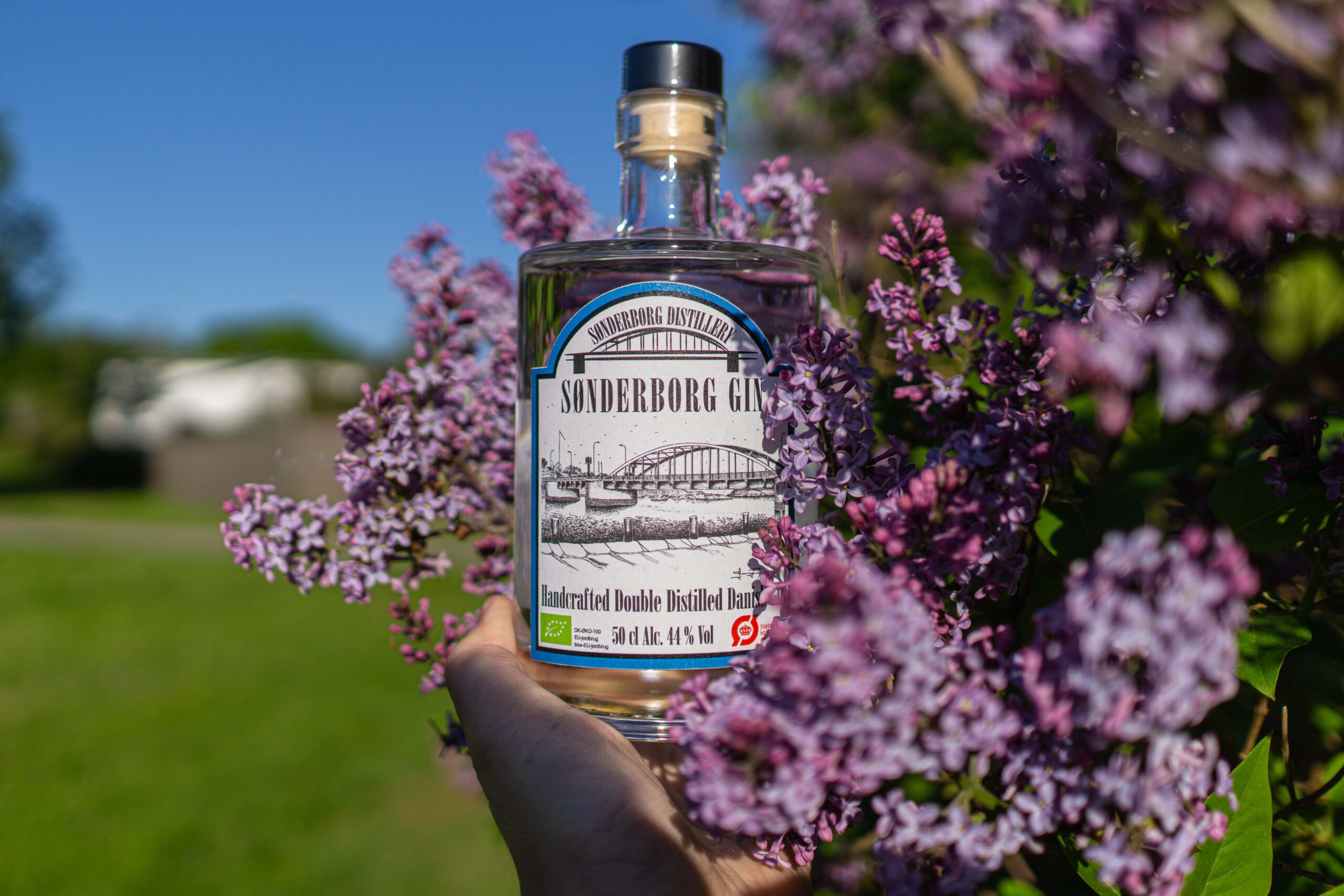 Sønderborg Distillery is placed in the central part of Sønderborg city with the view to Island of Als and Alssund.
With a passion for gin we started our own distillery February 2018 as the first distillery in the Southern part of Jutland.
It all starts back in 2015, when Carsten and Morten visit different distilleries while traveling abroad.
2 years and several visits later, Mads gets involved, and the 3 colleagues agree to start a distillery

They do 100% organic production using 40 liter distills with everything done by hand. Currently they
produce 4 differen gin the Als gin, Dybbøl Gin, Sønderborg Gin and Genforeningsgin the last one is a limited edition release.
The gin in the picture above is their Sønderborg Gin and this one goes toward the most classic flavors of a gin
using botanicals such as coriander, cardamom, lemon, angelica and cinnamon. Bottled at 44% AVB.

I love to get to try smaller production gins like this one and let them shine for the amazing craftmanship they do.
Also they have one several prices on each of their gins so this is something special!