Game of thrones whisky, some of them… – thewhiskyof.today
Skip to content 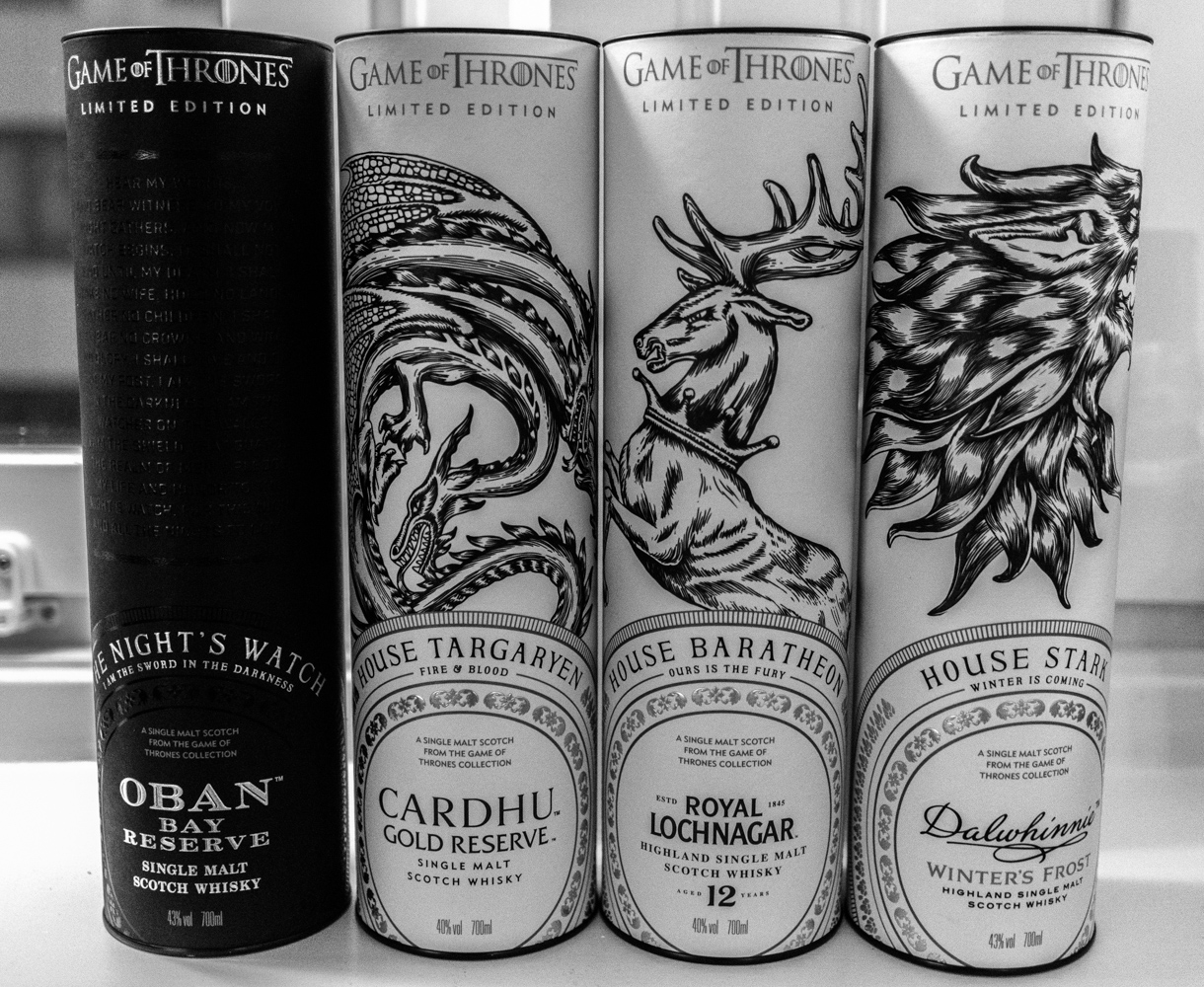