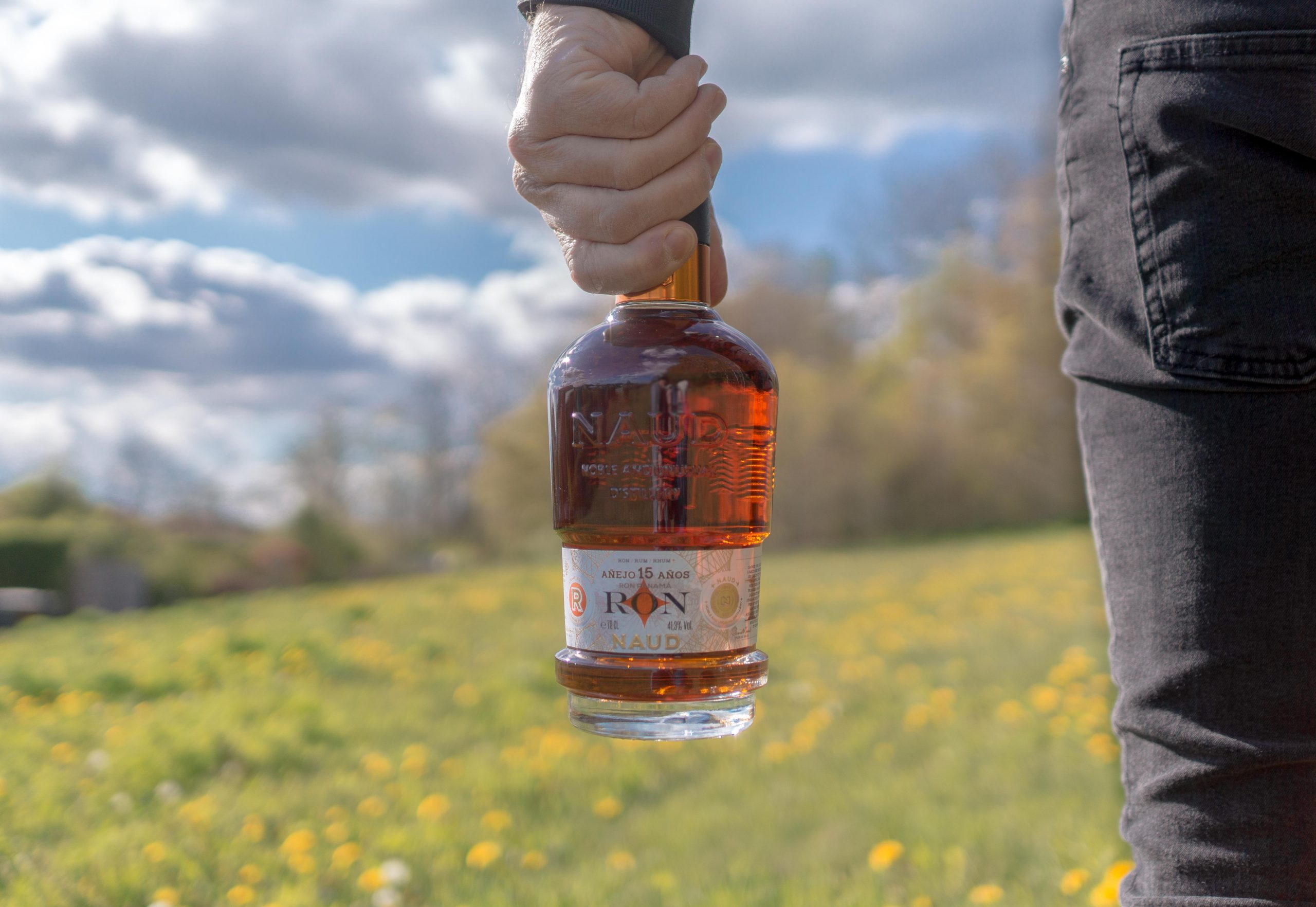 In a previous post you can read a bit more about the distillery and rum.
Here is my review of The Naud Añejo 15 Años Ron Panama 41.3% ABV.

Nose ?
Rich, floral and, cinnamon, marshmallows and caramelized almonds. A really good nose i would say!

Palate ?
Some oak, vanilla, toffee but not too sweet. Hints of orange and spices coats my mouth therefore it sticks with me longer and in the end you can feel a little bit of alcohol burn.

Finish ?
The finish is long. It stays with you and warms you with all the pleasant notes.

Conclusion ?
Just how I like it, not too sweet, good oak influence deep flavors and it stays with you for a while. A good dram of rum in my opinion. 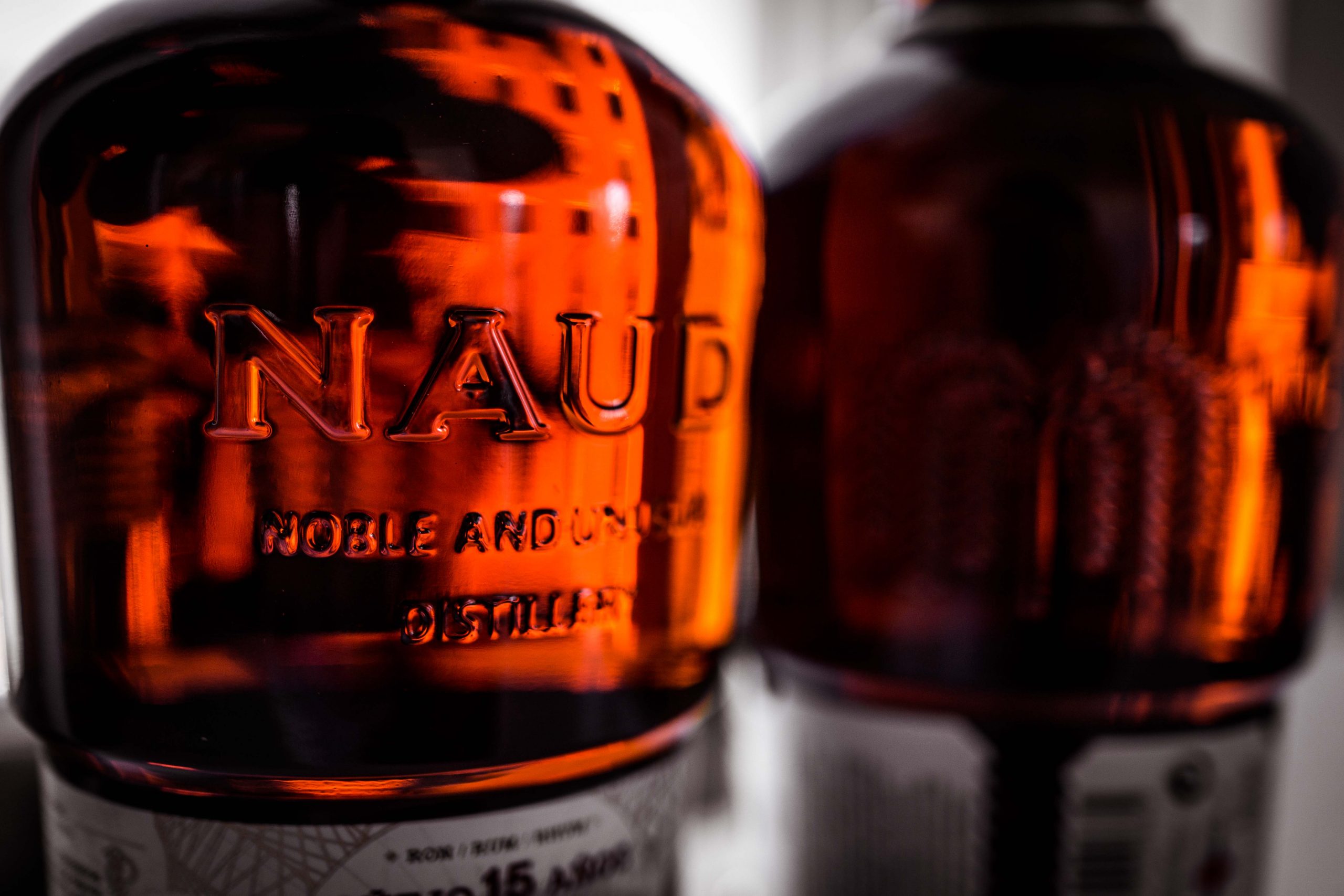