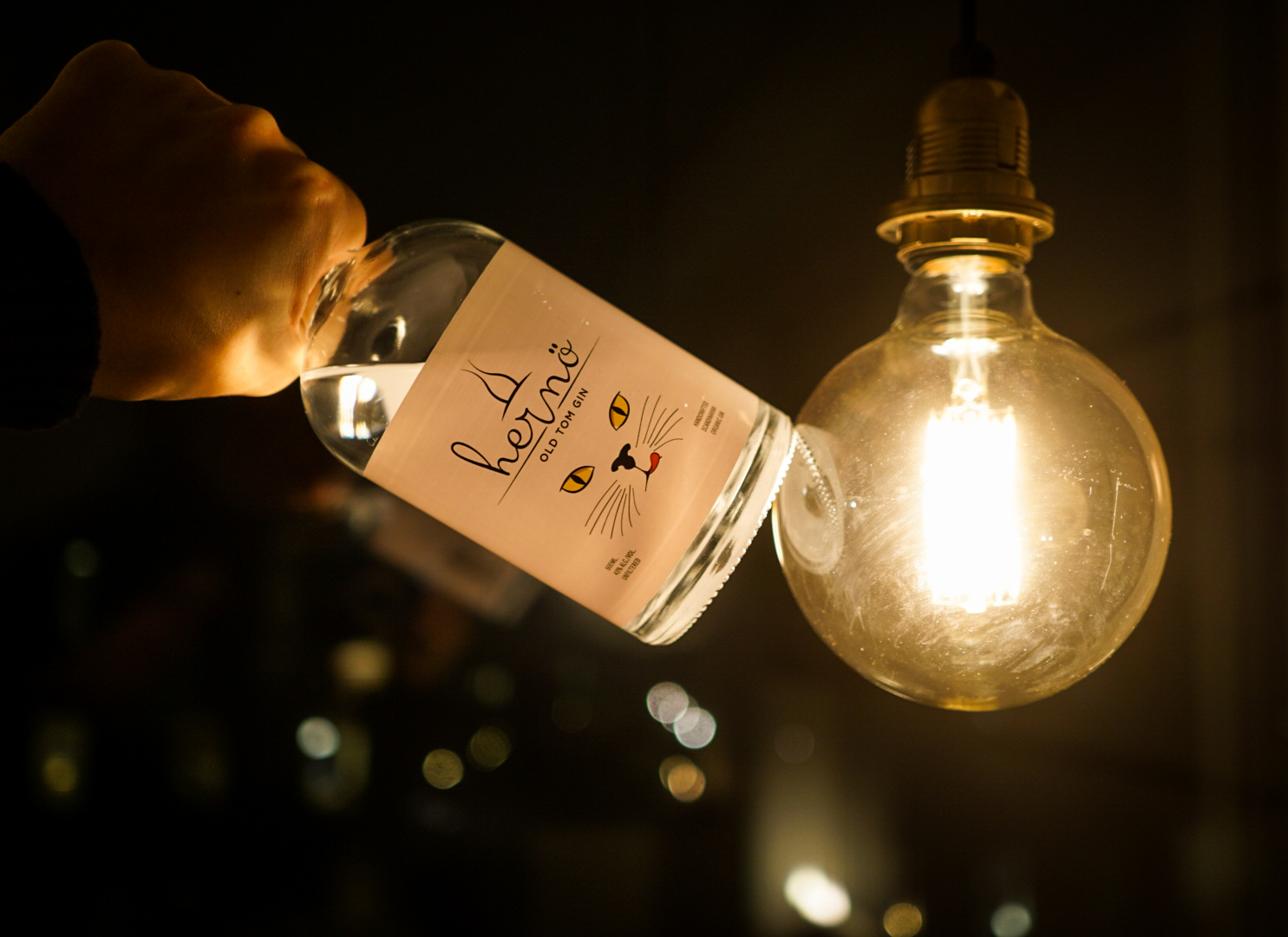 Tip of the day!
Hernö Old Tom Gin is made from the same distilled gin as Hernö Gin, but with an extra amount of Meadowsweet added in the distillation and after diluting it down to 43% we add a touch of sugar. The sweetening lifts the floral notes, releases an array of juniper and makes the gin even smoother. 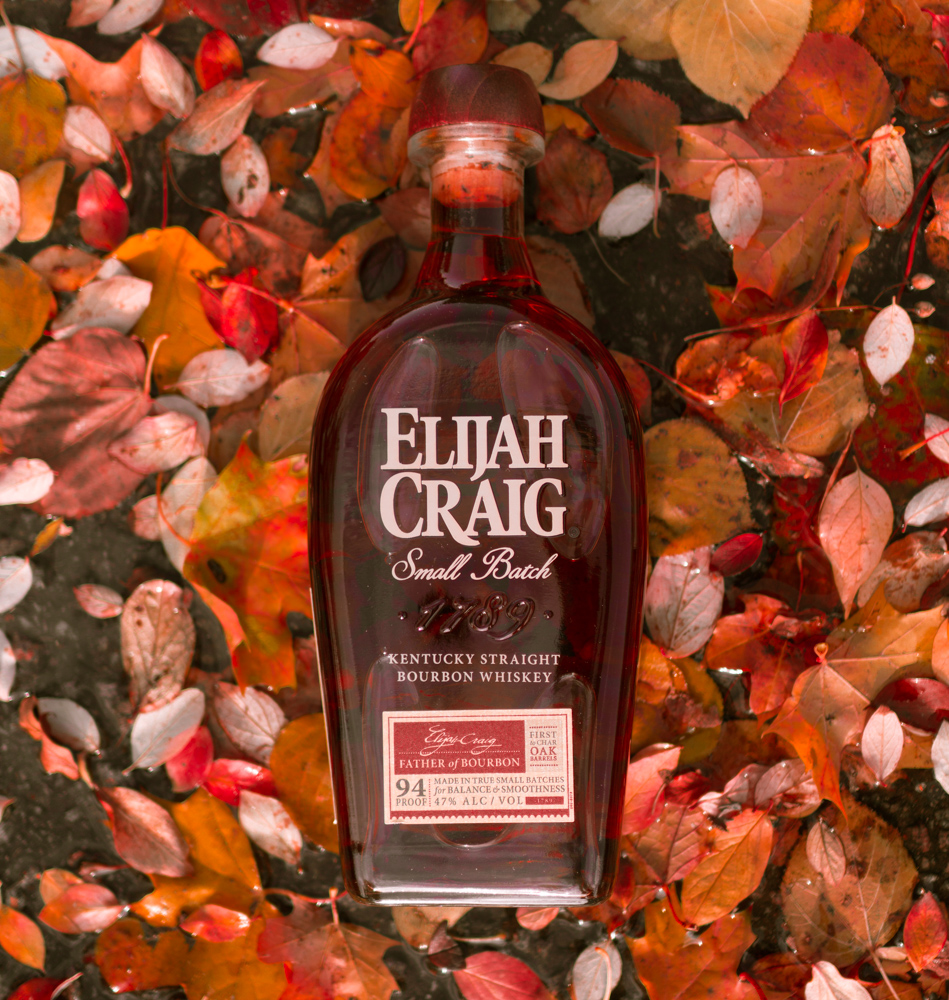 I got my hand on this one recenty, ive been seeking to buy something from Elijah Craig for about two years now. I first discovered the brand via The whiskey Vault on Youtube.
Here in Sweden there are often a limited amount and variation on American whiskies so its quite hard to get, I also haven’t found it on any taxfree in Europe either.

Yesterday I tasted it and fell in love, my expectations. It’s a really good bourbon. Some time in the future I would like to get a hold of the Elijah Craig barrel proof because that one should be better compared to this one.

Here are some short info about the small batch:
Elijah Craig small batch is the replacement for the hugely popular Elijah Craig 12 Year Old. This small batch bottling (200 barrels per batch) is comprised of selected whiskeys 8-12 years of age. This no-age statement product was introduced in early 2016 to replace the 12-year age statement (a barrel illustration on the original label took place of the number 12). Later in the year, Heaven Hill redesigned its packaging again, with the year “1789” now embossed on the glass. It remains bottled at 94 proof.. Notes of nuts, vanilla, coconut, dark fruit and caramel.